Warning about Fireworks and Eye Health 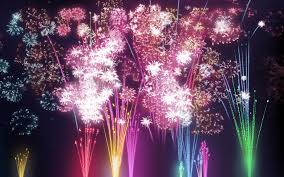 The American Academy of Orthopaedic Surgeons (AAOS) wants Fourth of July revelers to enjoy the colors, sounds and excitement of the upcoming fireworks season, without injury. Too often, there are injuries. For example, Americans purchased more than 212 million pounds of fireworks in 2011, up from 184.4 million pounds in 2010, according to the American Pyrotechnics Association. The Consumer Product Safety Commission (CPSC) estimates the following:

Posted by Joseph Conlin at 4:29 PM